Schulz suffered a stroke, and later it was discovered that he had cancer. As a result of the chemotherapy and the fact that he could not read or see clearly he announced his retirement on December 14, 1999. This was difficult for Schulz, and he was quoted as saying “I never dreamed that this would happen to me. I always had the feeling that I would stay with the strip until I was in my early eighties, or something like that. But all of sudden it’s gone. I did not take it away. This has been taken away from me.” Peanuts Wiki 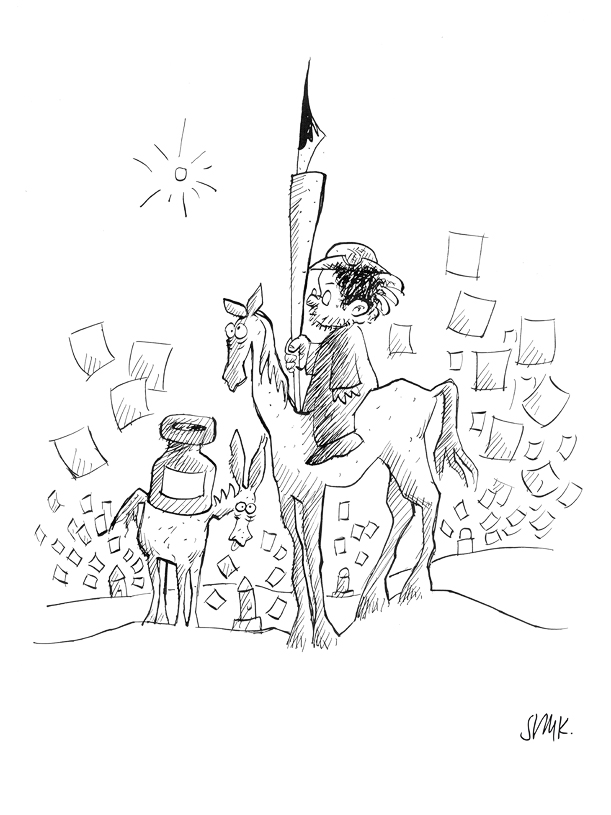